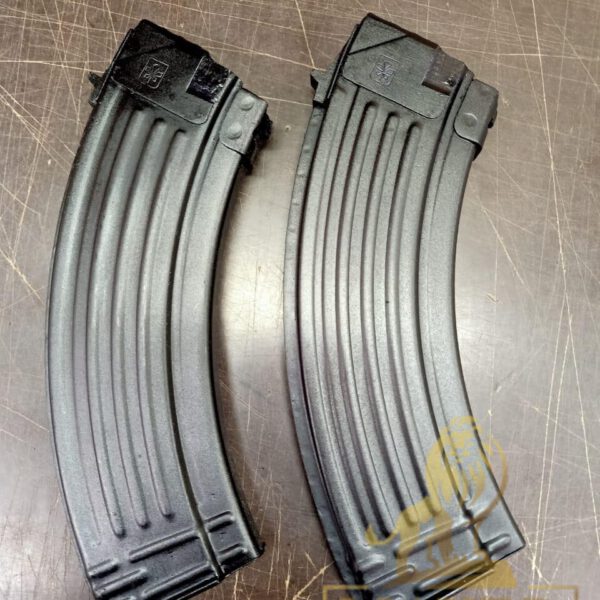 Yugoslavian Zastava M48 rifles based on the German K98 Mauser rifles, available from military and police surplus now for sale.  These Zastava Arms rifles available are of M48, M48A and M48B models all mixed.

M48B: 1956-1965- Additional sheet metal stampings incorporated.  It continued to be stamped with M48A on the receiver ring.  Trigger guard from stamped parts and not milled like previous models.  From 1956 on, all M48 production was for export only.

These Yugoslavian Zastava M48 rifles are in very good to excellent condition.  Considered in the US as Curio & Relic firearms (C&R) hence easily importable to military surplus collectors.  A few hundred now available for sale to importers and distributors only.   No sale to individuals.

500 in stock available for sale.

The Zastava M48 rifle were a post World War II Yugoslavian version of the German Karabiner 98k designed by Mauser and the Belgian designed M24 rifle series. It was the standard service rifle of the Yugoslav People’s Army from the early 1950’s until its replacement by the Zastava M59/66, a licensed copy of the Soviet SKS semi-automatic rifle carbine, in the early 1960s.

After WW2 hundreds of thousands of German weapons were seized by the Yugoslav Army and also as part of Germany’s post WW2 reparations, Yugoslavia received tooling and equipment to make the Mauser 98, some of which modified according to Yugoslavian specifications.  The K98 Mauser rifles and the M48 rifles that were based on them do not have interchangeable parts although look very similar in design and operation.

The main distinguishing characteristic of the Yugoslavian Zastava M48 Mauser Rifles from the German K98 Mauser rifles are: 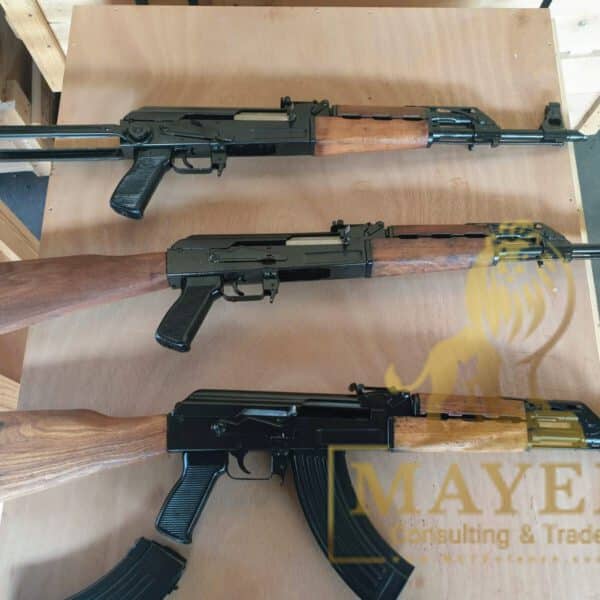 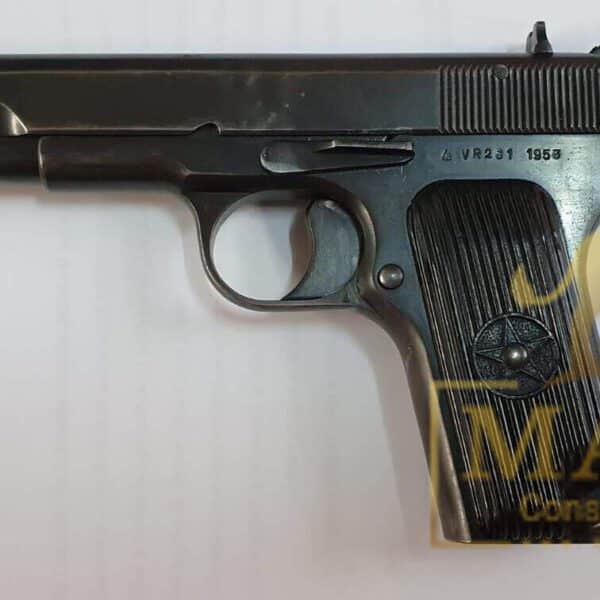 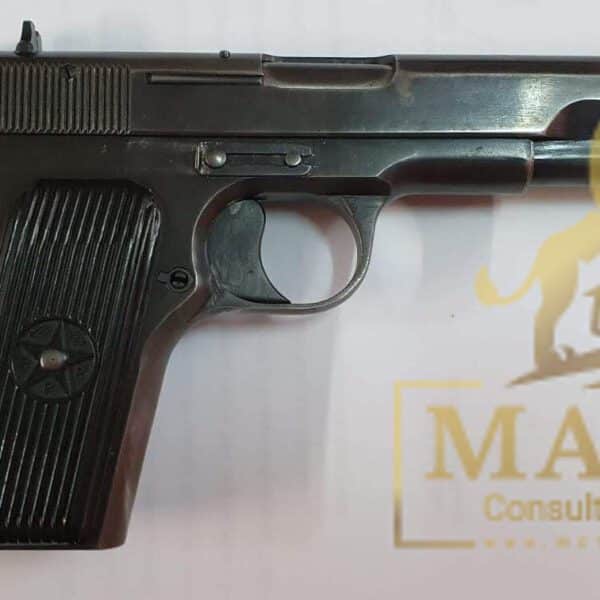 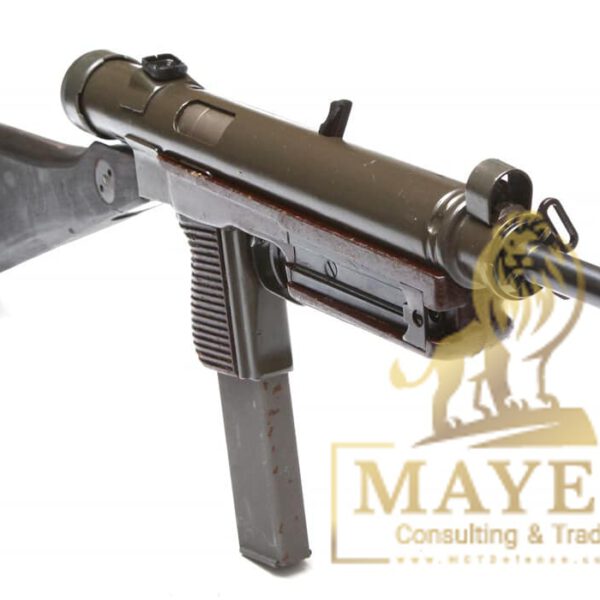 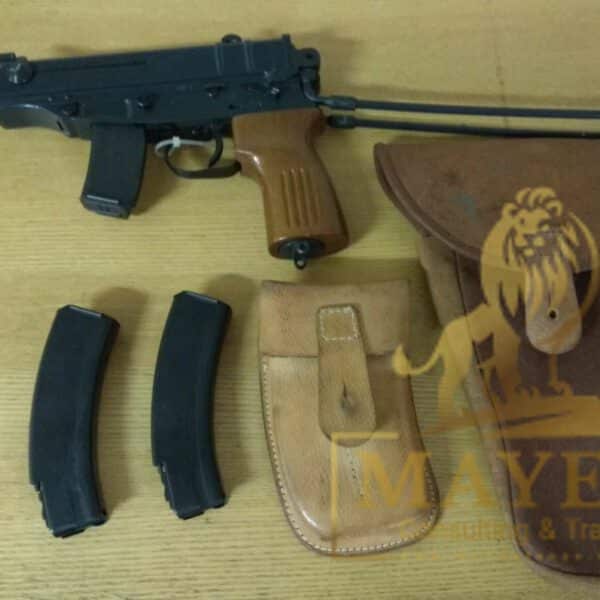 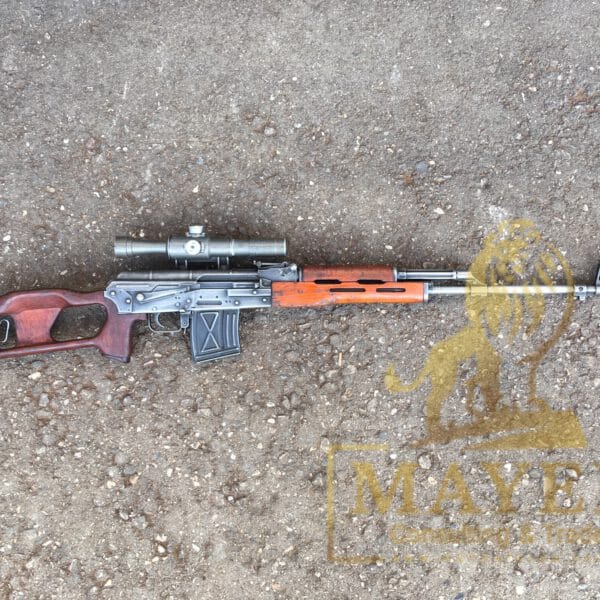 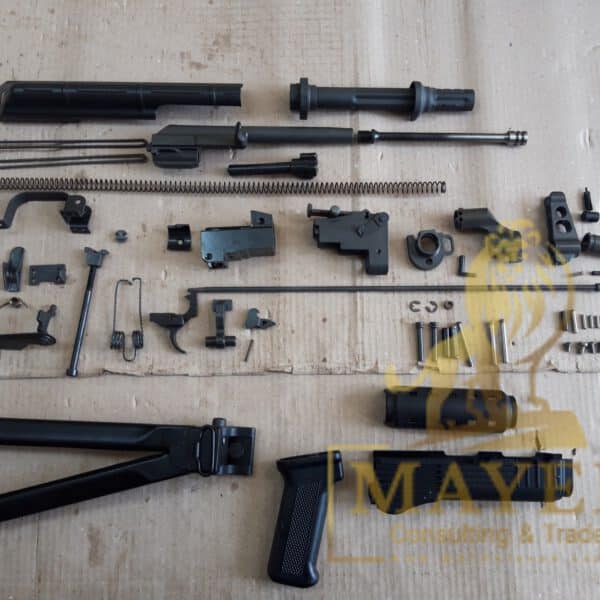 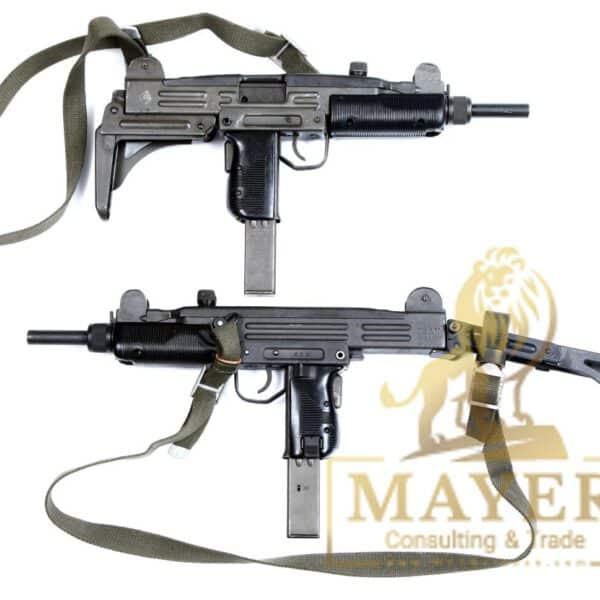