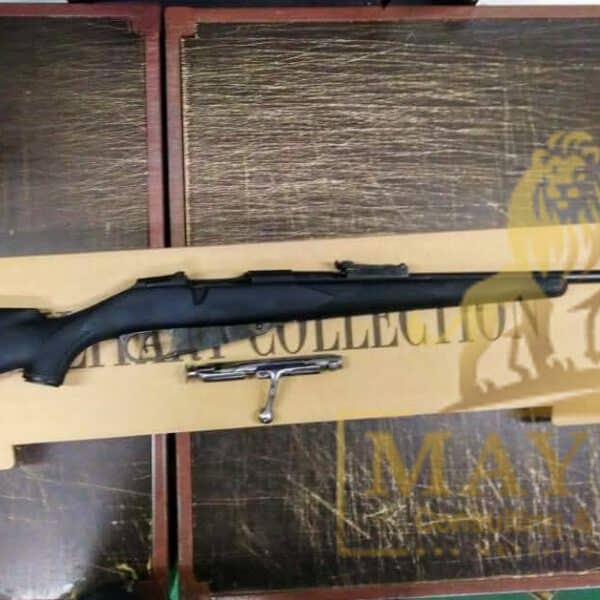 The pouches are made of a polymer composite, making them durable, rugged and safe for use in various day to day and harsh environments.

We can currently offer the following models of quick release trigger holsters:

Both models have an angled and straight back for easy wearing and deployment by right and left handed operators, either on their duty belts or MOLLE combat vests.

This product does not require an export license.

The quick release grenade pouch uses a patented system to secure and release fragmentation grenades, flash bang, smoke grenades and pepper spray canisters, in a matter of seconds for immediate use.  In use with military special forces units, SWAT teams, police officers, shooting enthusiasts and airsoft players around the world. 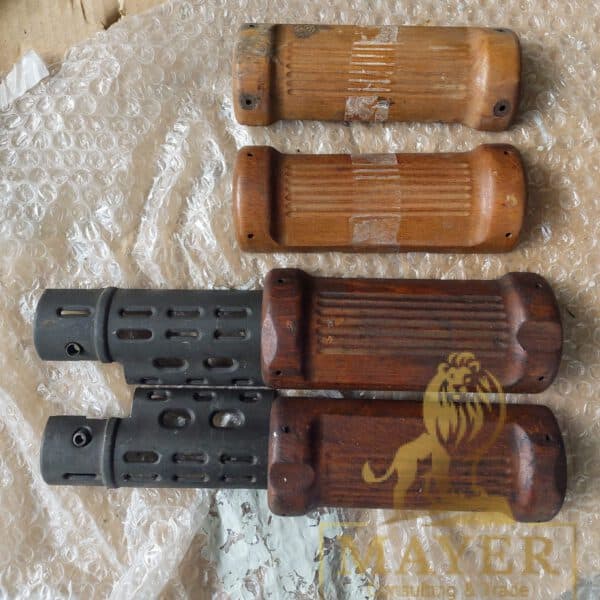 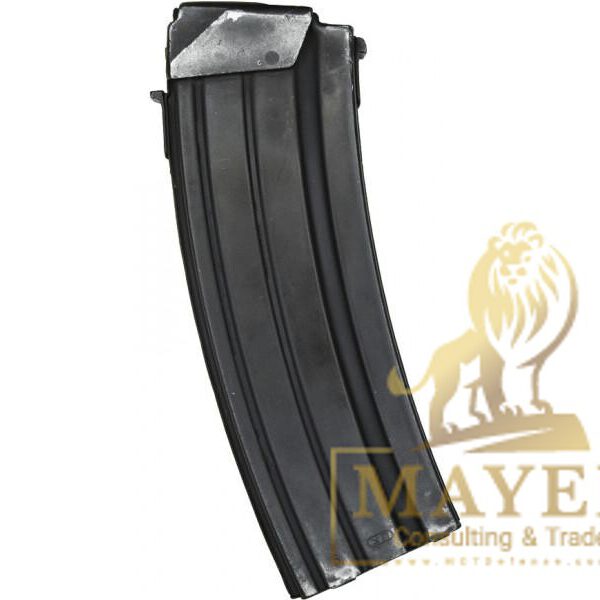 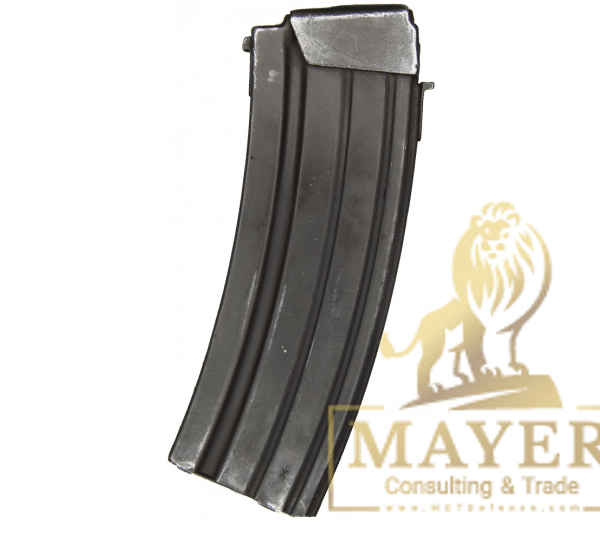